Skip to content
Call today for a complimentary 30 min consultation

What Is a High Functioning Alcoholic?

A high functioning alcoholic is someone whose life starts to become alcohol centered. Other people, even people close to them probably won’t be able to tell.1 They might spend a lot of time thinking about drinking in detail and anticipating the next drink. They probably don’t have withdrawal symptoms when they stop drinking due to having a high tolerance.

Tolerance means that after continued drinking, consumption of a constant amount of alcohol produces a lesser effect or increasing amounts of alcohol are necessary to produce the same effect.2 They may or may not remember what happened while drinking on occasion (blackouts),3 or they might have frequent episodes of binge drinking (five drinks in two hours for men and four drinks in two hours for women).4 Finally, there is a significant link between childhood trauma and problem drinking.5

9 Signs of a High Functioning Alcoholic

What Are the Risks of Functional Alcoholism?

The consequences a high functioning alcoholic may experience could include legal problems, relationship problems, work or school problems, financial problems, and health problems. This stage can go on for many years.

In late stage alcoholism, people have many severe losses, including severe health issues.15 Functional Alcoholics can get diabetes, hepatitis C, pancreatitis, and many other issues due to neglect; simply because they have a tendency to avoid medical appointments.16

What Role Does Denial Play for a Functional Alcoholic?

Denial is a basic defense mechanism. It means that when a person says “I’ll quit tomorrow,” “I only had one,” or, “It’s not that bad,” they could pass a lie detector test. They are telling their version of the facts—the truth as they see it. ‘A drink’ could mean a six pack or a bottle. “I’ll be home soon” could mean tomorrow.1

How to Help a High Functioning Alcoholic

If somebody you love is in denial, attempts to control or limit their drinking by pouring it down the drain, giving them the silent treatment, or threats won’t help. Even when they promise never to do it again.17 What they need is your support.

Tell them what you observe in a calm voice: “Joe, I noticed you stumbling into the house, slurring your words, your breath smells like beer and there are empty beer cans in the car.” Or “When you drank too much and don’t remember breaking the glass last night I felt sad and angry.” These next words are key:I love you and I am worried for your safety and the impact your drinking is having on me. You have a drinking problem, and I am here to help you get treatment when you are ready.18

Remember that it’s not your fault. You didn’t cause it. You can’t control it or cure it, no matter how much you love that person or how hard or how long you try.19

If or when your loved one is ready, have him call the local AA hotline and two people will come over to take them to a meeting.20 You can—and probably need to—go to Al-Anon, which is a free program for people who love alcoholics.21

You can call an interventionist, who is a person that can help you prepare the person you love to go into treatment, if AA is not enough. Other free mutual aid groups are Life Ring, Women for Sobriety, Smart Recovery, and Secular Organization for Sobriety.

If these groups are not providing enough support and professional treatment is needed, get a few recommendations from people you trust.

AA works well for many people, but it’s not the only option available. A functional alcoholic may need detox or inpatient treatment. If they can stop drinking while at home, a clinic or individual therapist will help keep them accountable.

Alcoholics Anonymous meets more needs than helping people stop drinking. It provides social, emotional, psychological and spiritual help. Don’t be scared off by the word spiritual—your higher power can be anything that you believe in: The universe, nature, a deity, music, love, humanity, or even AA itself. AA doesn’t require you to believe in anything that you don’t want to; each step is a suggestion along the road to a sober life.”22

Detox helps people slowly withdraw from sedatives when there is a serious risk of seizure if they were to stop cold turkey. This is for the daily drinker.

An alcoholic may need to get out of town for a month or so due to temptation to drink, high stress triggers, or need for medical attention. There are many well-run rehabs available that will treat him/her in groups, and introduce concepts around sobriety.

When they come home or if they stay home, a lower level of care is the intensive outpatient treatment program (IOP) These programs usually will offer individual and group therapy around the patient’s work schedule, perhaps three evenings per week.

You may attend therapy sessions weekly or as-needed. Make sure to find a licensed therapist (social worker, psychologist, psychiatrist, licensed mental health counselor) who is familiar with or specializes in working with people who have substance use disorders, trauma (if there are underlying issues to work through), and relapse prevention. If they also have a credential in Alcohol and Substance Abuse Counseling, so much the better. Be careful to choose the treatment by referral from someone you trust, like your primary care provider or friends who have dealt with the same issue. Online directories are paid advertisements. Do your own research. Some good quality resources are listed below. Every state has their own public list of services using slightly different terms.

As we are now in the Covid era, all the self-help/mutual aid groups are offered online. Treatment programs vary in terms of offering virtual or in person services. The website In the Rooms has a multitude of anonymous meetings to offer. Most individual and group therapists are operating remotely. The idea is to start with the lowest level of care needed and then step down to lower levels of care throughout the process. The length of each person’s process varies. Insurance may play a part in deciding which services are covered.

Outlook for Someone Recovering From Functional Alcoholism

People can and do get better. I see “impossible” situations improve all the time.  Most people who give sobriety a good solid try, (maybe four to six months alcohol free) see drastic improvements in every area. It could be subtle at first. Maybe you will notice what’s not happening, like fighting with your spouse, or trouble concentrating at work. Probably, things will begin to be smoother at home, at family events, and you may notice projects are getting done at work. You may start sleeping better and have more energy. Perhaps you decided to go back to school after all, move to a better place, or have a baby. Life gets bigger. Be careful to protect your sobriety to avoid relapse.23

It can happen but is not inevitable if you stick close to, and keep doing what worked in the beginning. If it happens, don’t give up. Ask for help. There is no need to feel shame about relapse; it’s a setback. It can be a wake-up call. Tell the people who love you the truth. Get back on course as soon as possible.

More Resources for Alcohol Use Disorder

If you or a loved one is struggling with an alcohol use problem, or you simply want more information, these resources can help: 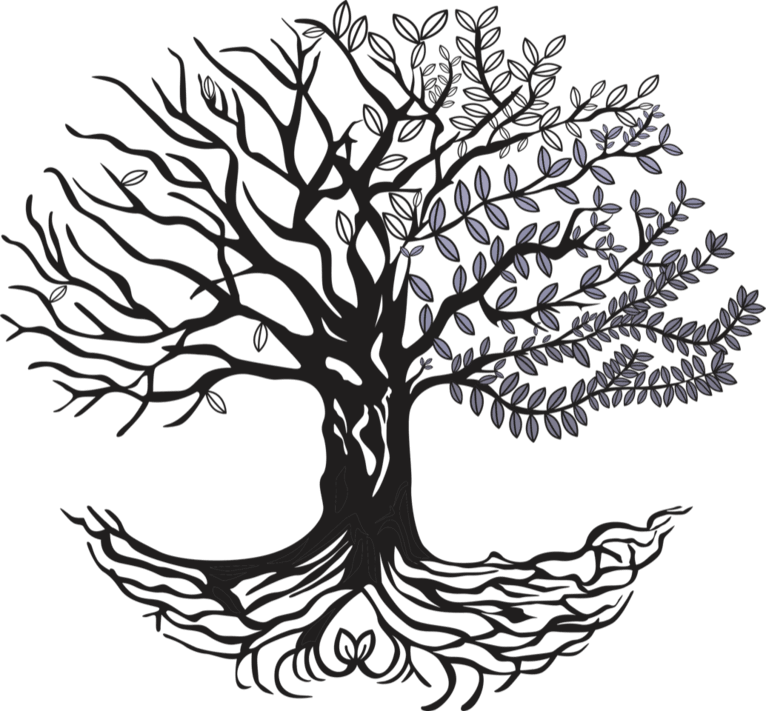